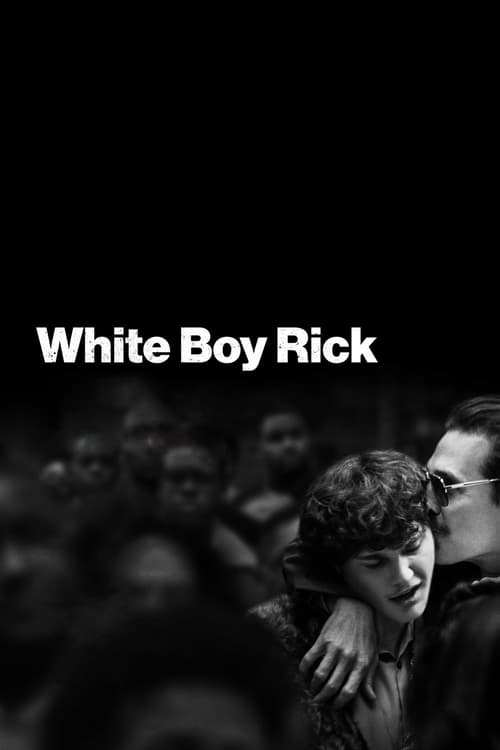 The story of teenager, Richard Wershe Jr., who became an undercover informant for the police during the 1980s and was ultimately arrested for drug-trafficking and sentenced to life in prison.


How is the ranking position calculated?
Last update: July 4, 2020

Unofficial search engine for Disney+ and complete Disney plus library in the US, UK, Germany, Australia and other countries. See what's new on Disney Plus, we have every movie and TV show on Disney+ covered. Full list includes Marvel, Star Wars or Pixar movie and TV show with options to filter only 4K and audio or subtitle settings.