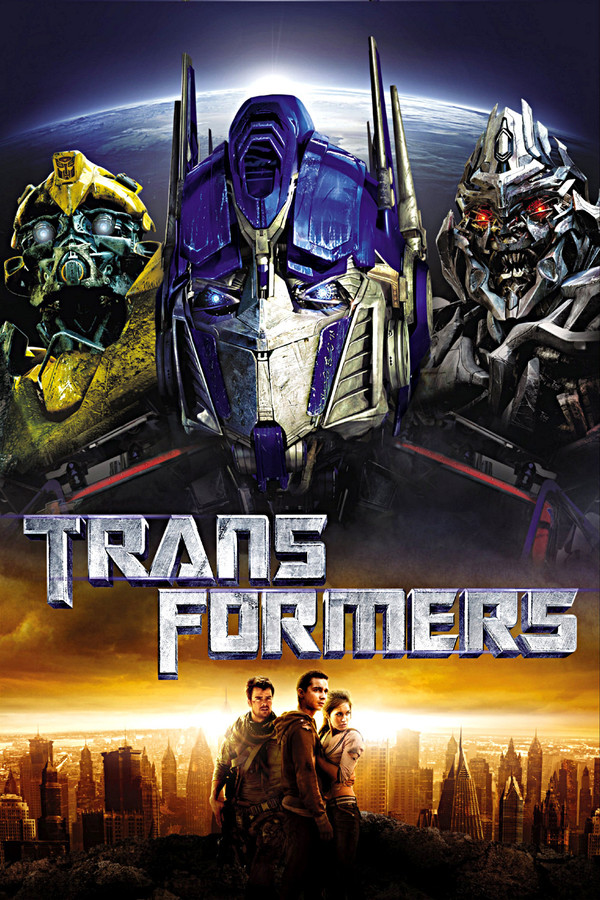 Young teenager, Sam Witwicky becomes involved in the ancient struggle between two extraterrestrial factions of transforming robots – the heroic Autobots and the evil Decepticons. Sam holds the clue to unimaginable power and the Decepticons will stop at nothing to retrieve it.

No streaming data for Transformers this week