Flix Patrol
😀Sign-in
The Art of the Steal - Info 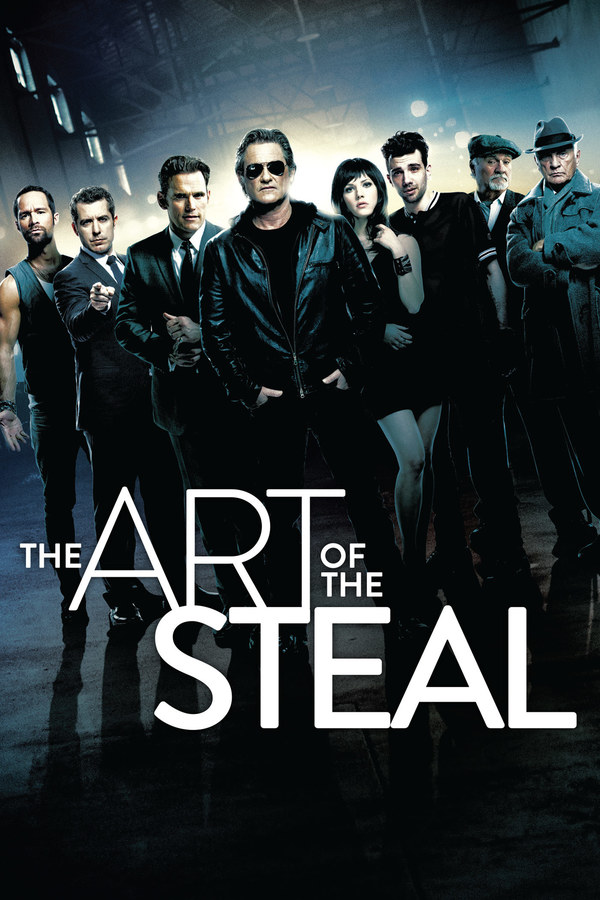 Crunch Calhoun, a third-rate motorcycle daredevil and part-time art thief, teams up with his snaky brother to steal one of the most valuable books in the world. But its not just about the book for Crunch — hes keen to rewrite some chapters of his own past as well.

The Art of the Steal