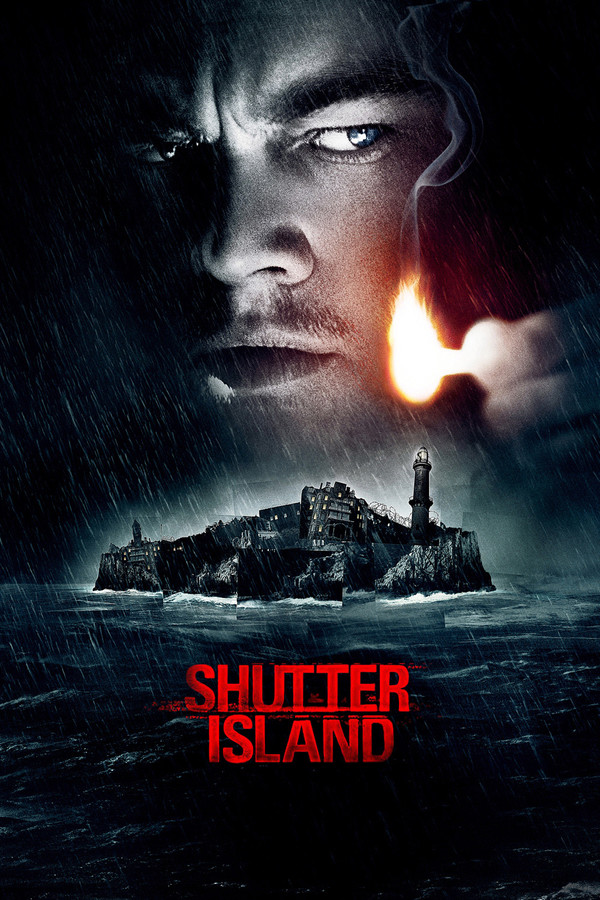 World War II soldier-turned-U.S. marshal Teddy Daniels investigates the disappearance of a patient from a hospital for the criminally insane, but his efforts are compromised by his own troubling visions and by Dr. Cawley.

No streaming data for Shutter Island this week