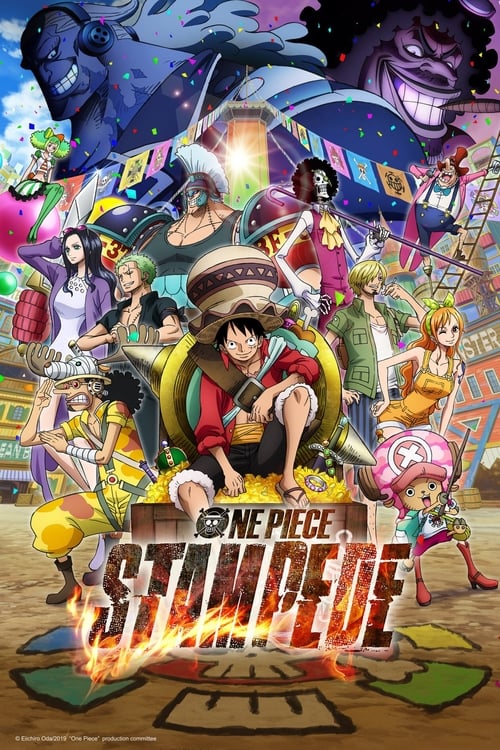 One Piece: Stampede is a stand-alone film that celebrates the anime's 20th Anniversary and takes place outside the canon of the One Piece TV series. Monkey D. Luffy and his Straw Hat pirate crew are invited to a massive Pirate Festival that brings many of the most iconic characters from throughout the franchise to participate in competition with the Straw Hats to find Roger's treasure. It also pits the Straw Hats against a new enemy named Bullet, a former member of Roger's crew.


One Piece: Stampede on Amazon TOP 10 this week


One Piece: Stampede on Google TOP 10 this week