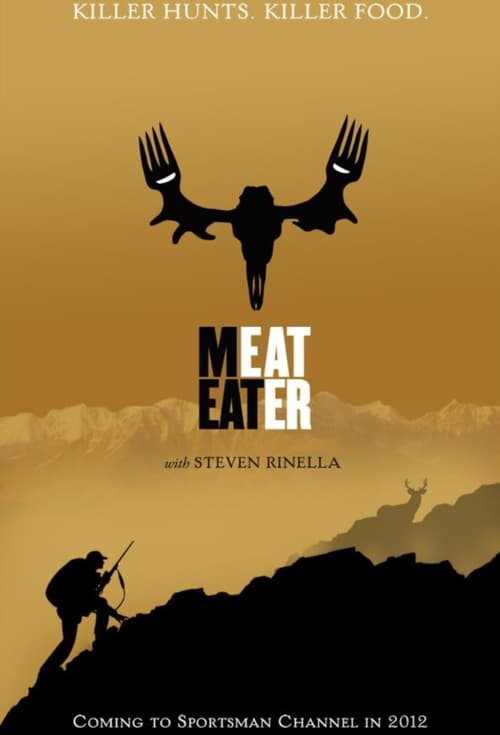 MeatEater is a non-fiction outdoors hunting television series in the United States first airing on The Sportsman Channel starring Steven Rinella for it's first 4 seasons. It was then taken on by Netflix for seasons 5-7. An 8th season is planned. The show first aired on January 1, 2012 and is produced by Zero Point Zero Production.


How is the ranking position calculated?
Last update: September 28, 2020

No streaming data for MeatEater this week