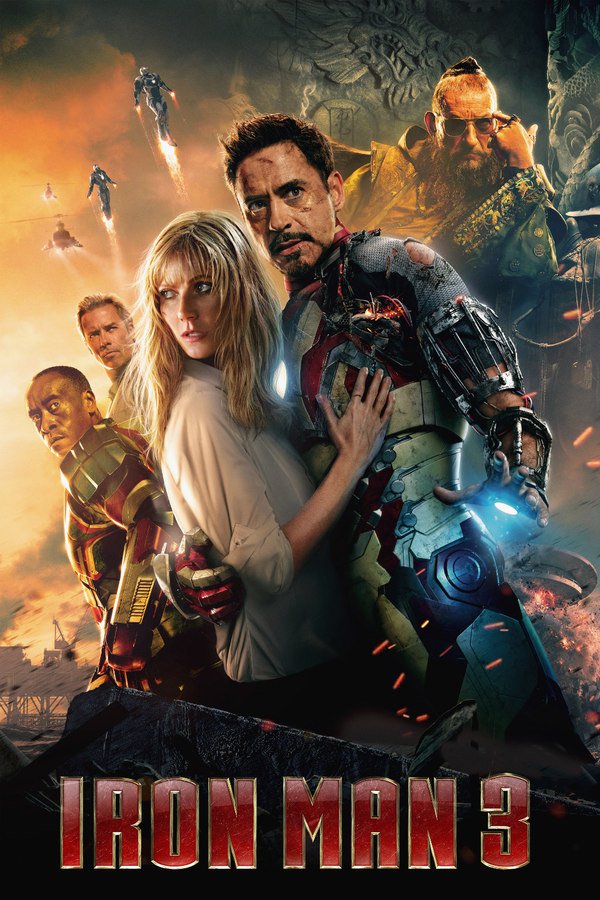 The second film from the Le Boum series about a young French teenage girl who after moving to a new city falls in love with a boy and is thinking of having sex with him because her girlfriends have already done it.

No streaming data for Iron Man 3 this week