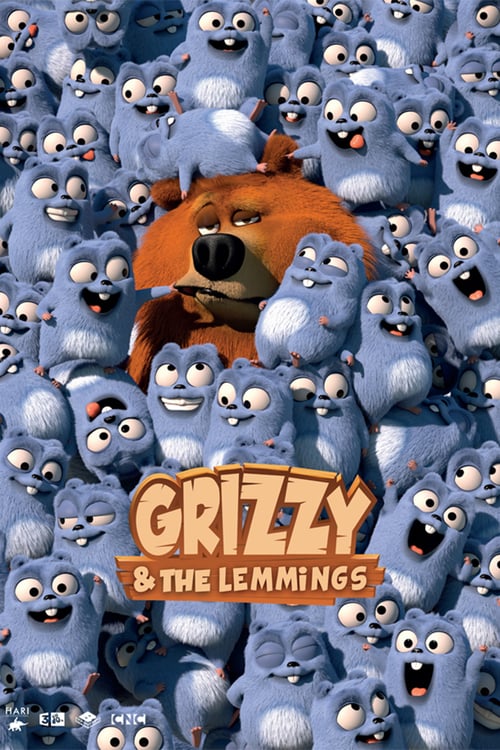 The forest ranger's house is the only area of human civilization in the middle of untamed wilderness in a vast natural reserve in Canada. When the ranger is away, a bear named Grizzy feels that the ranger's house is his territory, given that bears sit at the top of the food chain. After making his way inside the home, Grizzy takes advantage of all the modern conveniences there, including a comfortable sofa, air conditioning and fully equipped kitchen. He's not alone, though, because a group of small creatures called lemmings also populate the ranger's house when he is away. Because Grizzy and the lemmings are not civilized enough to live together in peace, it becomes an atmosphere of madness when the two sides try to outdo each other with tricks.


Grizzy & the Lemmings on Netflix TOP 10 this week