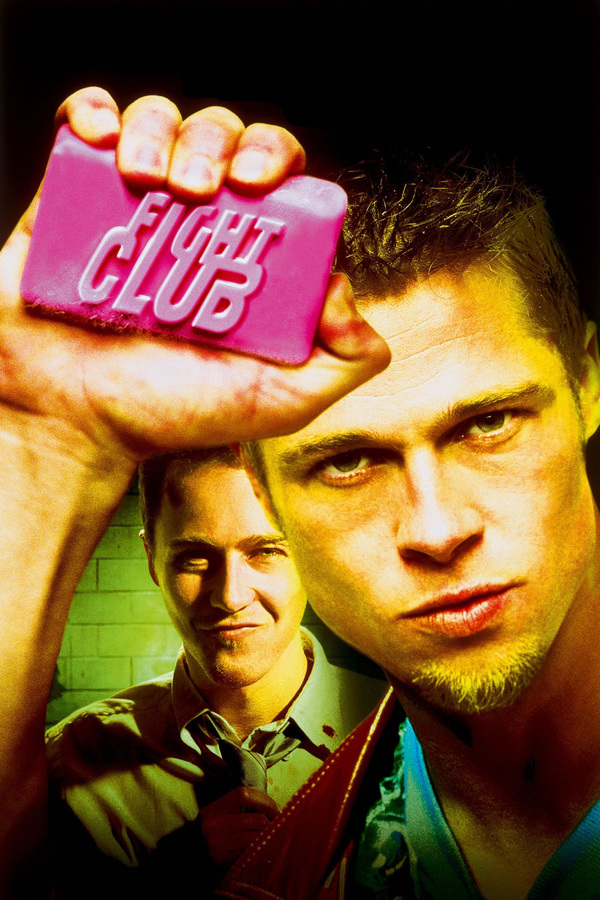 A ticking-time-bomb insomniac and a slippery soap salesman channel primal male aggression into a shocking new form of therapy. Their concept catches on, with underground \fight clubs\ forming in every town, until an eccentric gets in the way and ignites an out-of-control spiral toward oblivion.

No streaming data for Fight Club this week