Deliver Us from Evil - Info 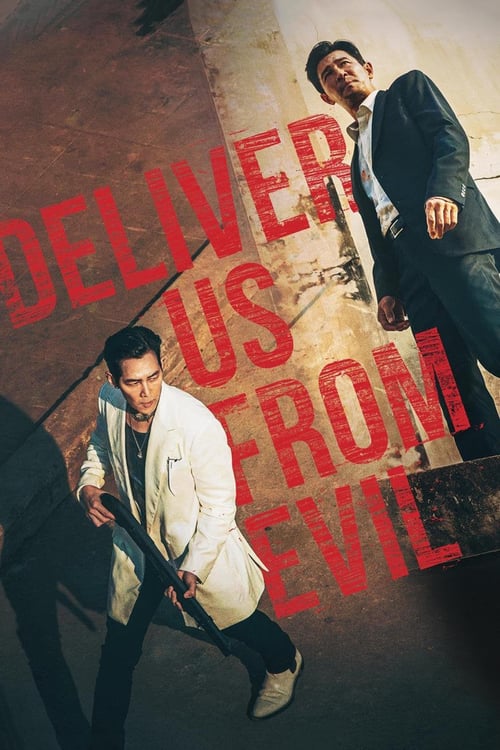 In-nam (HWANG Jung-min) is a Korean hitman living in Japan who completes what he has decided will be his final job. But soon after, he learns that the daughter of a woman from his past (CHOI Hee-seo), who now lives in Thailand, has been kidnapped. He heads to Southeast Asia to find the child, after a brief stop in Incheon, where he is helped by the bar worker Yoo-yi (PARK Jung-min). However, he has not reached Thailand alone, as on his trail is the vicious gangster Ray (LEE Jung-jae), whose brother was recently assassinated by In-nam.

How is the ranking position calculated?
Last update: November 29, 2020

No streaming data for Deliver Us from Evil this week

Deliver Us from Evil