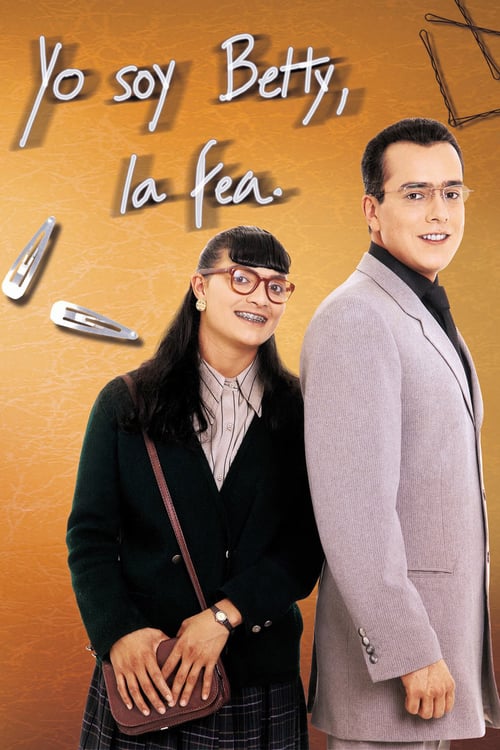 Yo soy Betty, la fea is a telenovela filmed in Colombia, written by Fernando Gaitán and produced from October 25, 1999 to May 8, 2001 by the Colombian network RCN. More than a dozen versions of the telenovela have been made in other countries. In the United States, both the comedy-drama hit Ugly Betty and Televisa program La Fea Más Bella are based on the Colombian soap opera. Betty, la Fea re-aired on Spanish-language U.S. network TeleFutura in January 2009. Eight years after the telenovela's original run, the highly anticipated return of the original version of Yo Soy Betty, La Fea delivered impressive ratings for the network, attracting over one million viewers, more than half a million of which were adults aged 18–49. In addition, the premiere episode doubled and in some cases nearly tripled its prior audience among all key demographics. Due to the success of re-runs aired in the United States, in June 2009, Yo soy Betty, la fea re-aired in México on Canal de las Estrellas. Betty, la Fea is arguably the most successful telenovela of all time and one of the most popular television shows in the world. It is the first telenovela to have been remade worldwide and has been regarded as bringing the telenovela to new levels of success.


Yo soy Betty la fea on Netflix TOP 10 this week