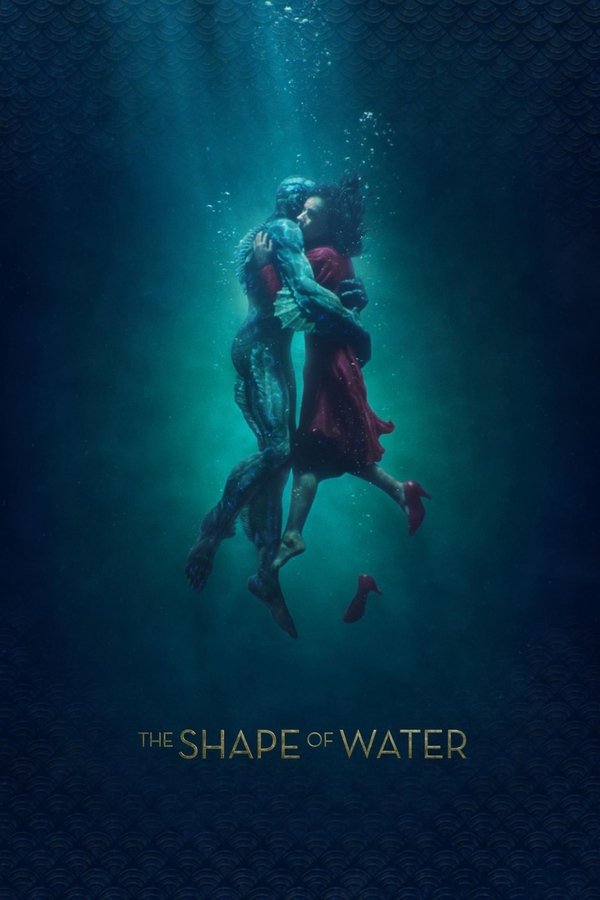 An other-worldly story, set against the backdrop of Cold War era America circa 1962, where a mute janitor working at a lab falls in love with an amphibious man being held captive there and devises a plan to help him escape.


The Shape of Water on iTunes TOP 10 this week

The Shape of Water