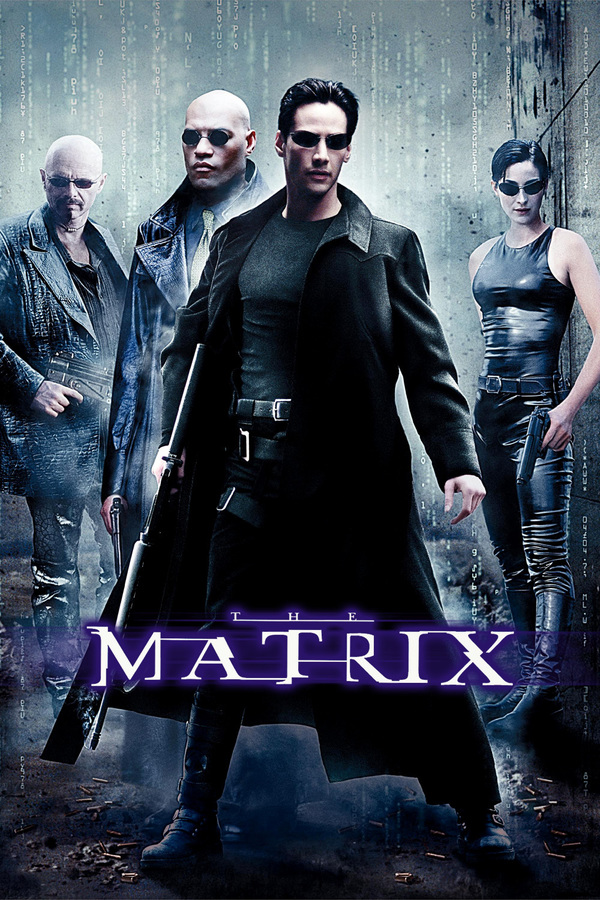 Thomas A. Anderson is a man living two lives. By day he is an average computer programmer and by night a malevolent hacker known as Neo, who finds himself targeted by the police when he is contacted by Morpheus, a legendary computer hacker, who reveals the shocking truth about our reality.


The Matrix on iTunes TOP 10 this week