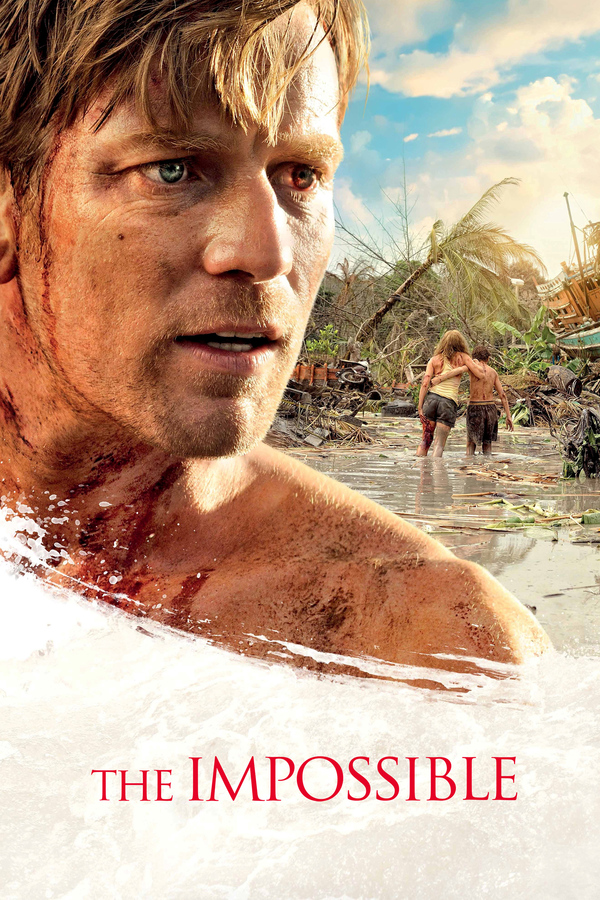 In December 2004, close-knit family Maria (Naomi Watts), Henry (Ewan McGregor) and their three sons begin their winter vacation in Thailand. But the day after Christmas, the idyllic holiday turns into an incomprehensible nightmare when a terrifying roar rises from the depths of the sea, followed by a wall of black water that devours everything in its path. Though Maria and her family face their darkest hour, unexpected displays of kindness and courage ameliorate their terror.


How is the ranking position calculated?
Last update: September 24, 2020