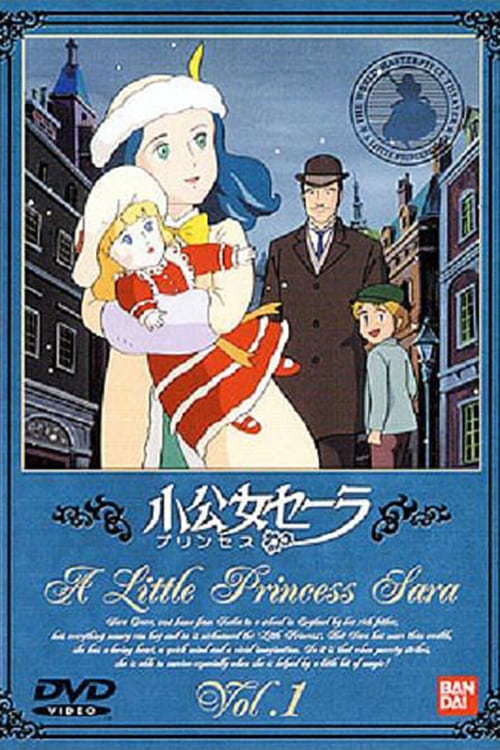 Princess Sarah was an ABS-CBN teleserye which premiered November 12, 2007 on primetime bida. The location of the series was shot in Camp John Hay in Baguio City and The Coconut Palace in Manila. The said series is a remake of the animated series Princess Sarah, produced by Nippon Animation, based on Frances Hodgson Burnett's novel, A Little Princess.

How is the ranking position calculated?
Last update: February 25, 2021

No streaming data for Princess Sarah this week