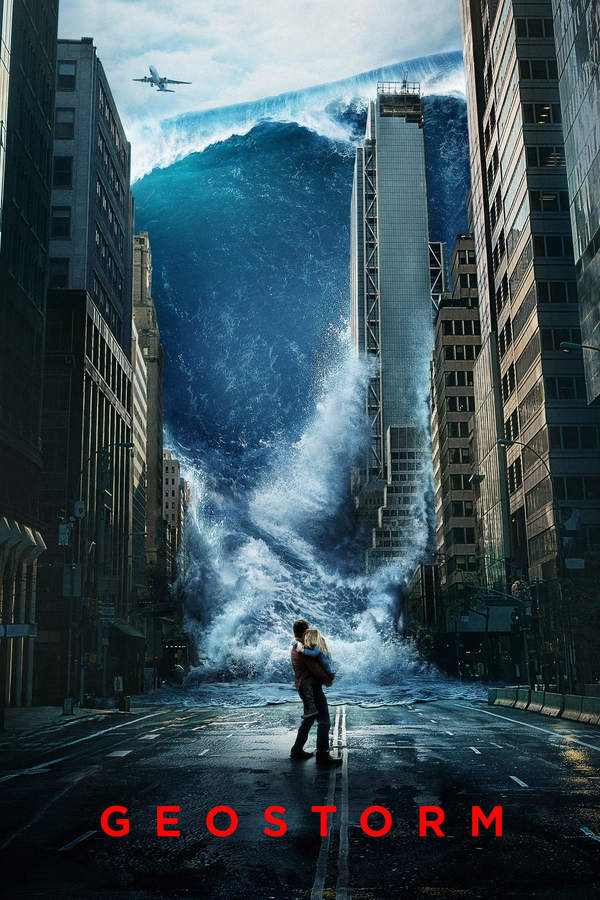 Gerard Butler playing a stubborn but charming satellite designer who, when the world’s climate-controlling satellites malfunction, has to work together with his estranged brother to save the world from a man-made storm of epic proportions. A trip into space follows, while on Earth a plot to assassinate the president begins to unfold.


Geostorm on HBO TOP 10 this week


Geostorm on Amazon TOP 10 this week