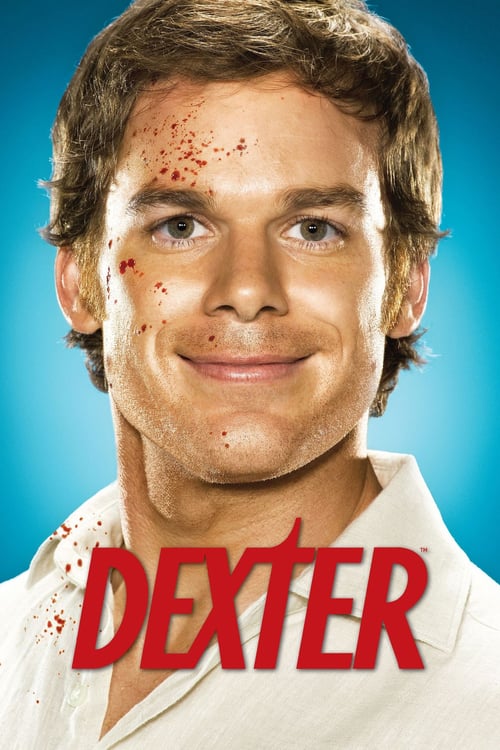 Dexter is an American television drama series. The series centers on Dexter Morgan, a blood spatter pattern analyst for 'Miami Metro Police Department' who also leads a secret life as a serial killer, hunting down criminals who have slipped through the cracks of justice.

How is the ranking position calculated?
Last update: October 19, 2020

No streaming data for Dexter this week