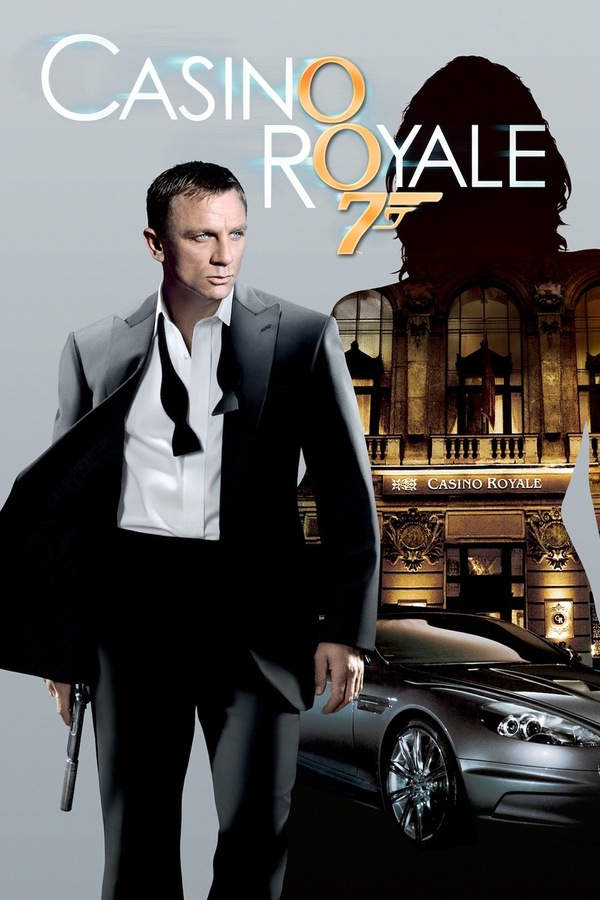 James Bond goes on his first ever mission as a 00. Le Chiffre is a banker to the worlds terrorists. He is participating in a poker game at Montenegro, where he must win back his money, in order to stay safe among the terrorist market. The boss of MI6, known simply as M sends Bond, along with Vesper Lynd to attend this game and prevent Le Chiffre from winning. Bond, using help from Felix Leiter, Mathis and having Vesper pose as his wife, enters the most important poker game in his already dangerous career. But if Bond defeats Le Chiffre, will he and Vesper Lynd remain safe?