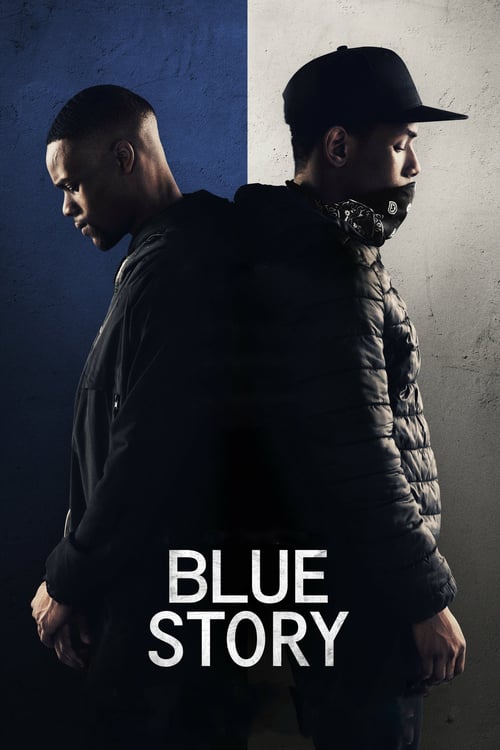 Blue Story is a tragic tale of a friendship between Timmy and Marco, two young boys from opposing postcodes. Timmy, a shy, smart, naive and timid young boy from Deptford, goes to school in Peckham where he strikes up a friendship with Marco, a charismatic, streetwise kid from the local area. Although from warring postcodes, the two quickly form a firm friendship until it is tested and they wind up on rival sides of a street war. Blue Story depicts elements of Rapman's own personal experiences and aspects of his childhood.


How is the ranking position calculated?
Last update: July 4, 2020

Unofficial search engine for Disney+ and complete Disney plus library in the US, UK, Germany, Australia and other countries. See what's new on Disney Plus, we have every movie and TV show on Disney+ covered. Full list includes Marvel, Star Wars or Pixar movie and TV show with options to filter only 4K and audio or subtitle settings.