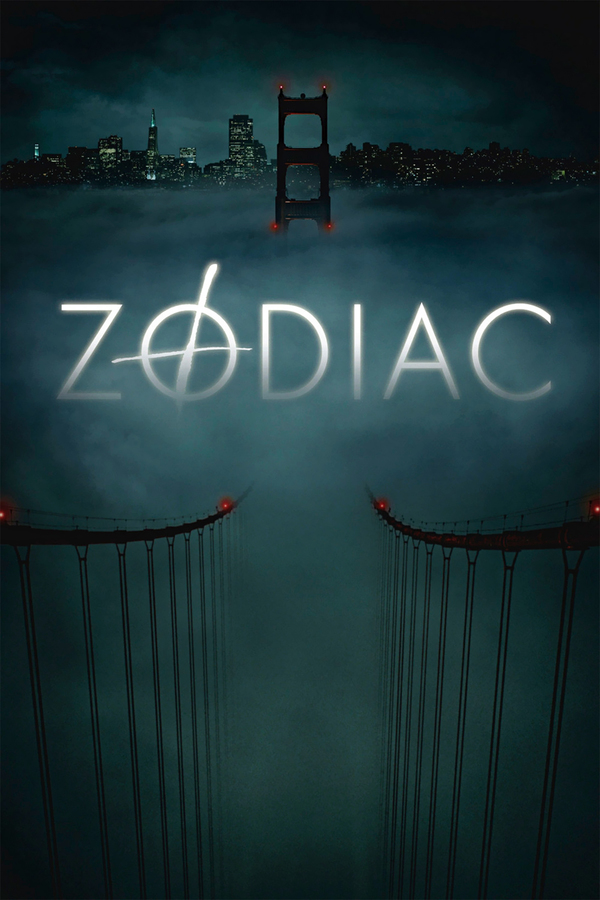 Based on the actual case files for one of the most intriguing unsolved crimes in America, \Zodiac\ tells the story of a serial killer that terrified the San Francisco Bay Area, taunting police with his ciphers and letters. The case becomes an obsession for four men as their lives and careers are built and destroyed by the endless trail of clues.

No streaming data for Zodiac this week