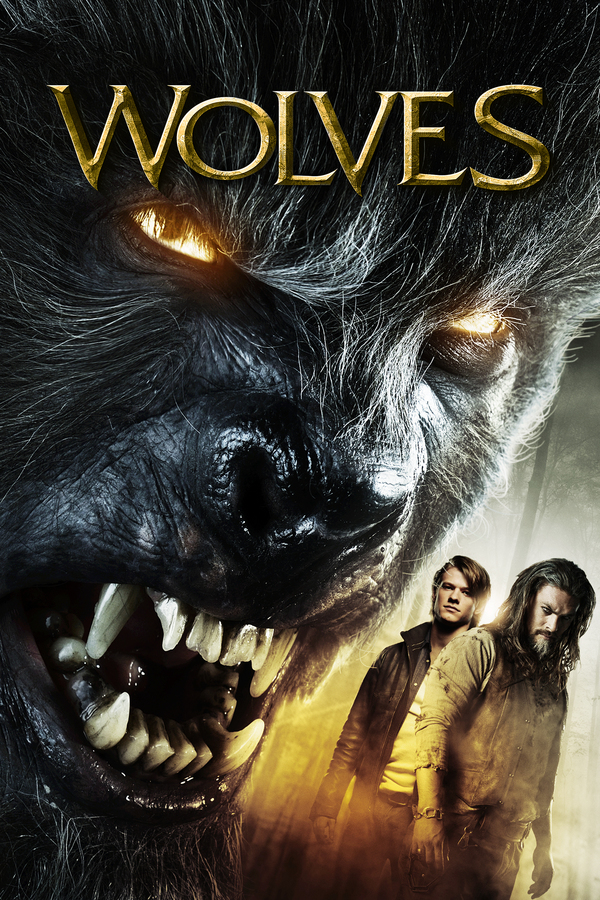 The coming-of-age story of Cayden Richards. Forced to hit the road after the murder of his parents, Cayden wanders lost without purpose... Until he meets a certifiable lunatic named Wild Joe who sets him on a path to the ominous town of Lupine Ridge to hunt down the truths of his history. But in the end| who's really hunting whom?

How is the ranking position calculated?
Last update: November 29, 2020