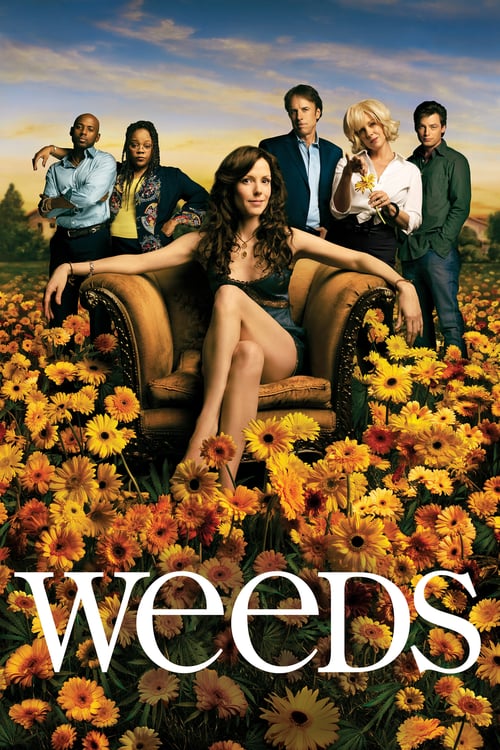 Weeds is an American dark comedy-drama series created by Jenji Kohan. The central character is Nancy Botwin, a widowed mother of two boys who begins selling cannabis to support her family after her husband dies suddenly of a heart attack. Over the course of the show, she and her family become increasingly entangled in illegal activities.


Weeds on iTunes TOP 10 this week