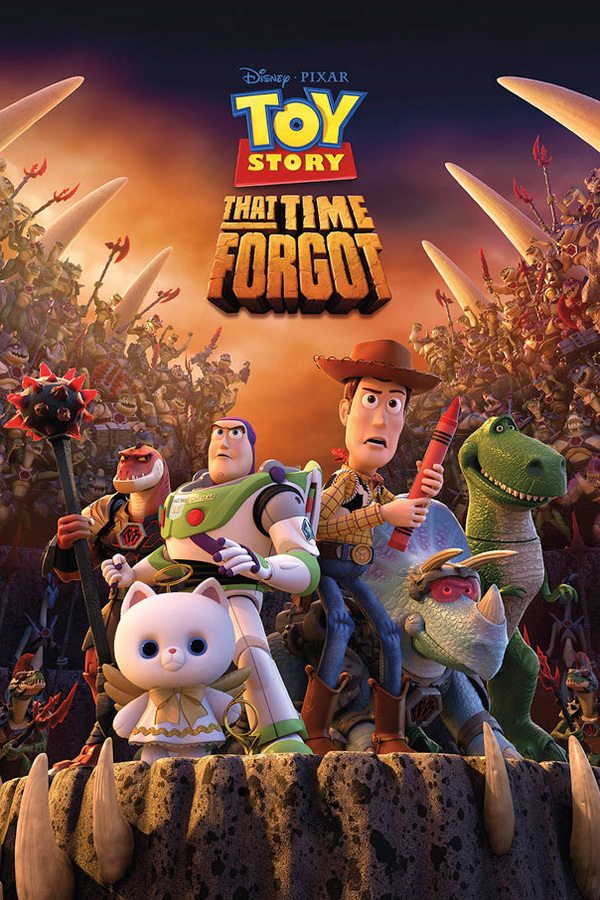 In this comedy, Atouk becomes leader of the misfit cavemen. Disgraced and cast out of his tribe for lusting after Lana, the mate of tribe's head muscle man, Atouk stumbles along gathering other misfits and learning a bit about the world outside of his cave. Eventually he and friends Lar, and Tala learn the secrets of fire, cooked meat, and how to defend themselves from the brutal, yet very stupid

No streaming data for Toy Story That Time Forgot this week