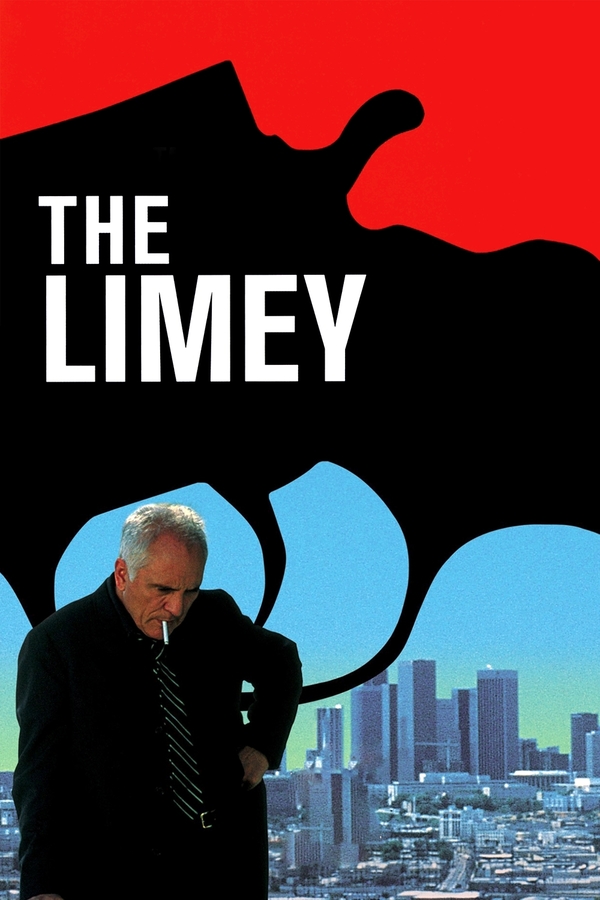 The Limey follows Wilson (Terence Stamp), a tough English ex-con who travels to Los Angeles to avenge his daughter's death. Upon arrival, Wilson goes to task battling Valentine (Peter Fonda) and an army of L.A.'s toughest criminals, hoping to find clues and piece together what happened. After surviving a near-death beating, getting thrown from a building and being chased down a dangerous mountain road, the Englishman decides to dole out some bodily harm of his own.

How is the ranking position calculated?
Last update: January 24, 2021

No streaming data for The Limey this week