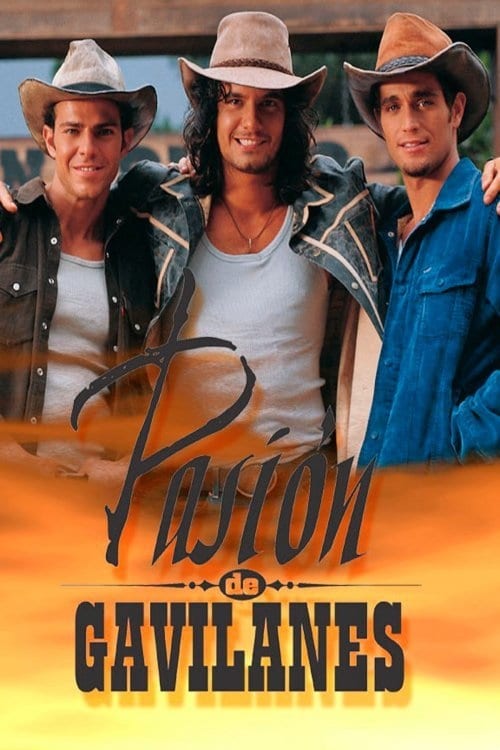 Pasión de Gavilanes is a Colombian telenovela that ran for 188 episodes, from 2003 to 2004. Written by Julio Jiménez, it was produced by RTI Colombia in conjunction with the Telemundo network and with the participation of Caracol TV company. In Colombia, it was broadcast by Caracol TV. It is based on the 1994 telenovela Las aguas mansas, also written by Jiménez and produced by RTI, broadcast on Canal Uno.

How is the ranking position calculated?
Last update: November 24, 2020

No streaming data for Pasión de gavilanes this week