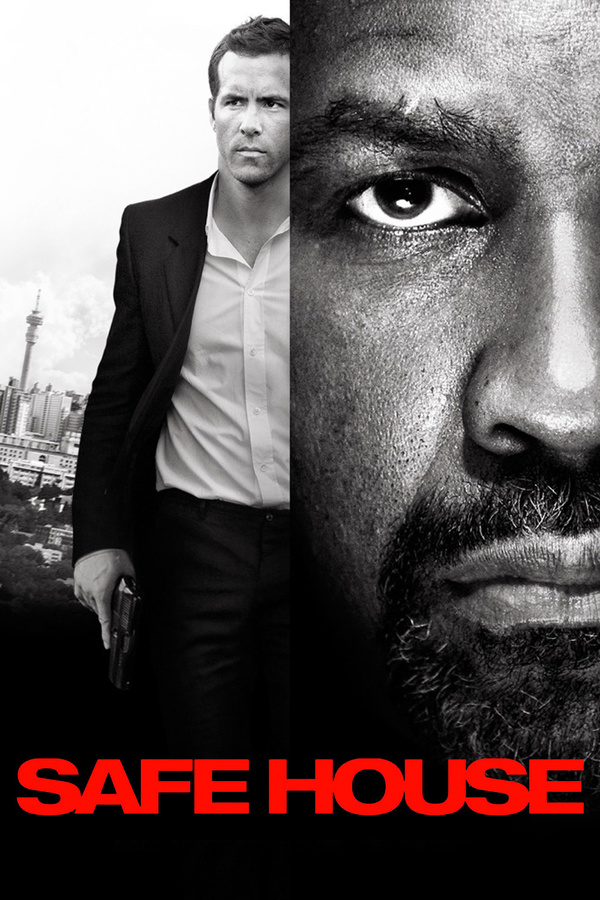 Denzel Washington plays the most dangerous renegade from the CIA, who comes back onto the grid after a decade on the run. When the South African safe house hes remanded to is attacked by mercenaries, a rookie operative (Ryan Reynolds) escapes with him. Now, the unlikely allies must stay alive long enough to uncover who wants them dead.

How is the ranking position calculated?
Last update: October 19, 2020