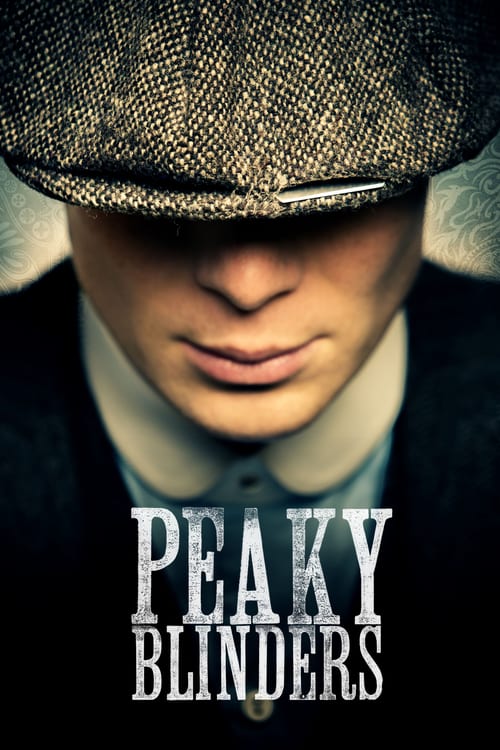 A gangster family epic set in 1919 Birmingham, England and centered on a gang who sew razor blades in the peaks of their caps, and their fierce boss Tommy Shelby, who means to move up in the world.


How is the ranking position calculated?
Last update: January 26, 2021

No streaming data for Peaky Blinders this week