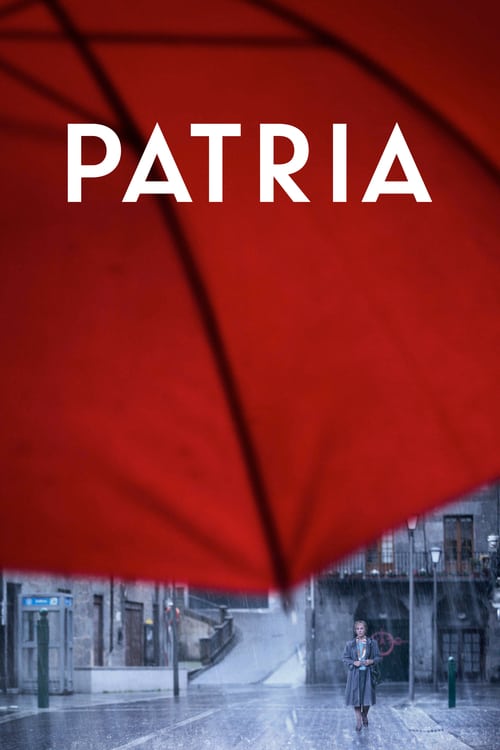 A look at the impact of Spain’s Basque conflict on ordinary people on both sides, such as the widow of a man killed by the ETA who returns to her home village after the 2011 ceasefire between the separatist group and the Spanish government, and her former intimate friend, the mother of a jailed terrorist.

How is the ranking position calculated?
Last update: January 19, 2021