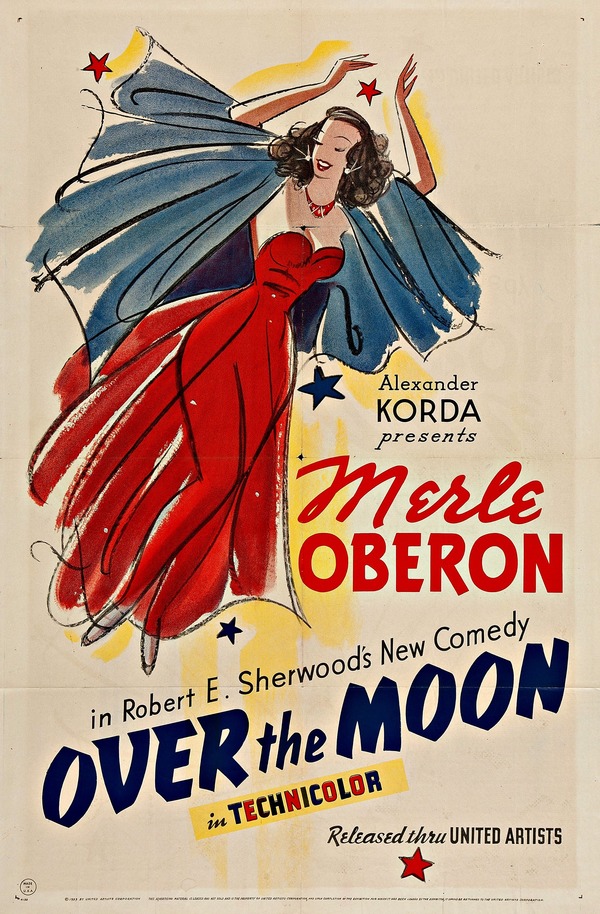 Young Jane Benson just about manages to make ends meet running the large family house in Yorkshire. In love with local doctor Freddie Jarvis, she suggests they marry, but almost at once finds she has inherited eighteen million pounds. He makes it clear he wants nothing to do with the money and what it can buy, and Jane sets off alone on a spree pursued by two ardent suitors. Jarvis finds he has gained notoriety for turning down such a catch and his plans for ernest research are soon compromised.

OVER THE MOON | Official Trailer #1 | A Netflix/Pearl Studio Production

No streaming data for Over the Moon this week