Flix Patrol
😀Sign-in
Once Upon a Time in Hollywood - Info 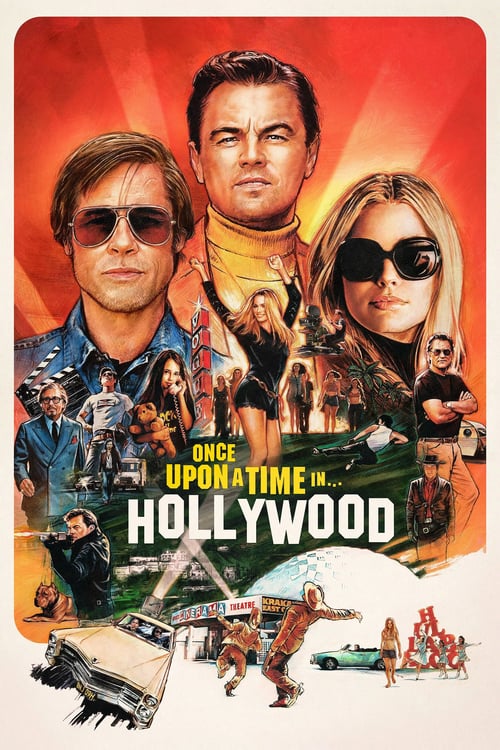 A faded television actor and his stunt double strive to achieve fame and success in the film industry during the final years of Hollywood's Golden Age in 1969 Los Angeles.

ONCE UPON A TIME IN HOLLYWOOD - Official Trailer (HD)

ONCE UPON A TIME IN HOLLYWOOD - Official Teaser Trailer (HD)

Once Upon a Time in Hollywood