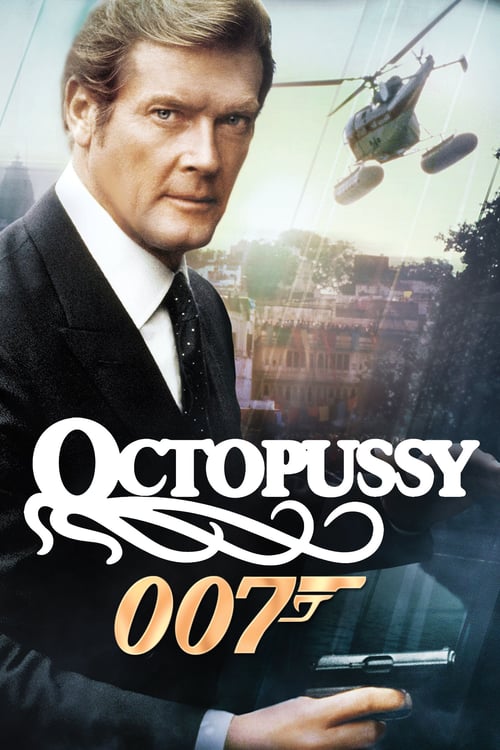 James Bond is sent to investigate after a fellow “00” agent is found dead with a priceless Fabergé egg. James Bond follows the mystery and uncovers a smuggling scandal and a Russian General who wants to provoke a new World War.

No streaming data for Octopussy this week