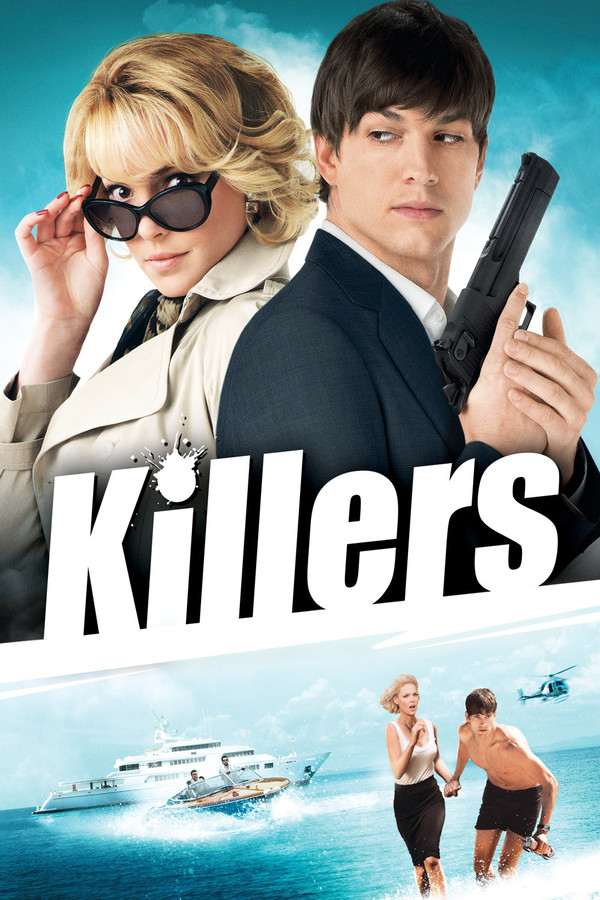 When an elite assassin marries a beautiful computer whiz after a whirlwind romance, he gives up the gun and settles down with his new bride. That is, until he learns that someone from his past has put a contract out on his life.

No streaming data for Killers this week