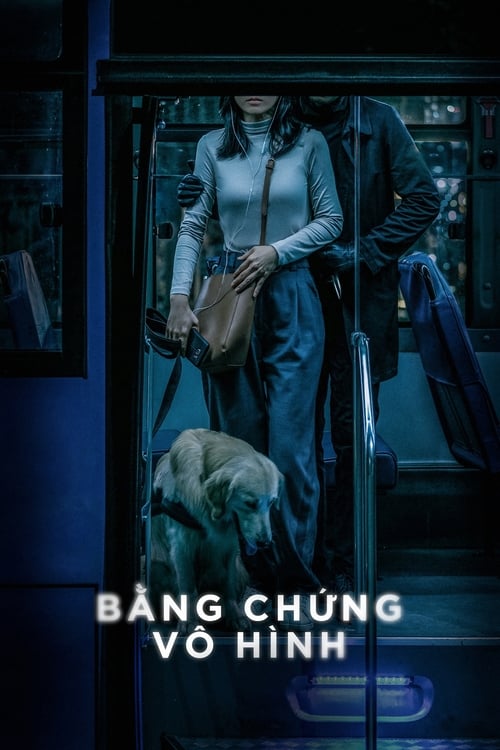 After being injured in a car accident, Thu - a blind girl came to the police to report the incident that she believed had become a murder. But another person comes forward and reports something entirely different. Both are being watched secretly by the assassin, so he can kill the witness. Will she figure out what's going on and stop him before it's too late?

No streaming data for Invisible Evidence this week