In the Heart of the Sea - Info 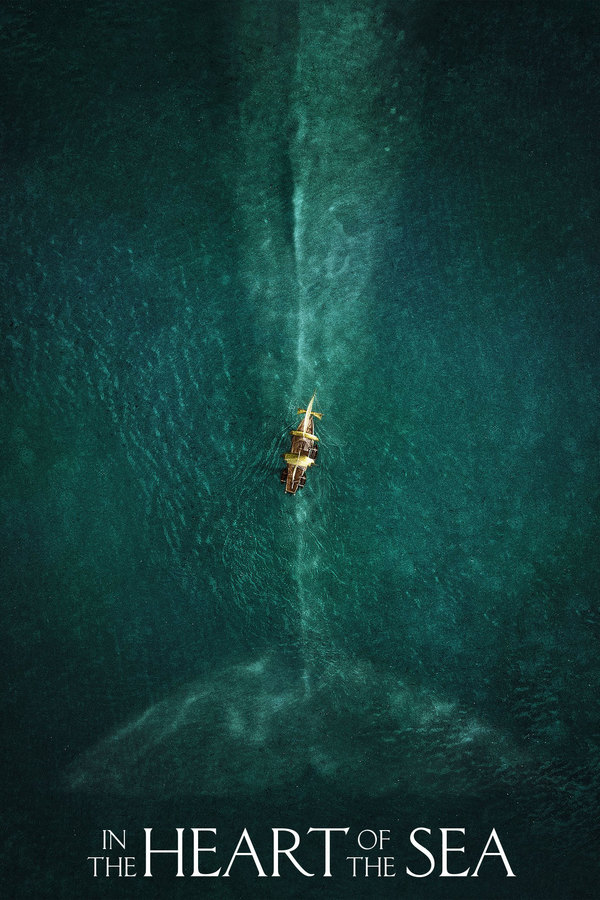 Based on the 1820 event, a whaling ship is preyed upon by a sperm whale, stranding its crew at sea for 90 days, thousands of miles from home.

How is the ranking position calculated?
Last update: September 25, 2020

In the Heart of the Sea