Harry Potter and the Order of the Phoenix [2007] 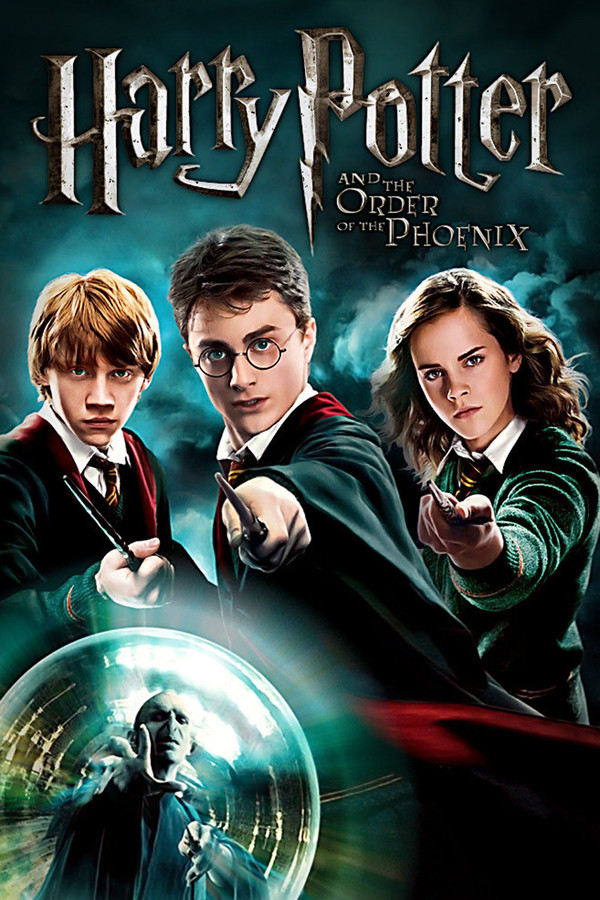 Returning for his fifth year of study at the venerable Hogwarts School of Witchcraft and Wizardry, the ever-maturing Harry Potter is stunned to find that his warnings about the return of Lord Voldemort have been ignored. Left with no choice, Harry takes matters into his own hands, training a small group of students -- dubbed \Dumbledores Army\ -- to defend themselves against the dark arts.

Harry Potter and the Order of the Phoenix