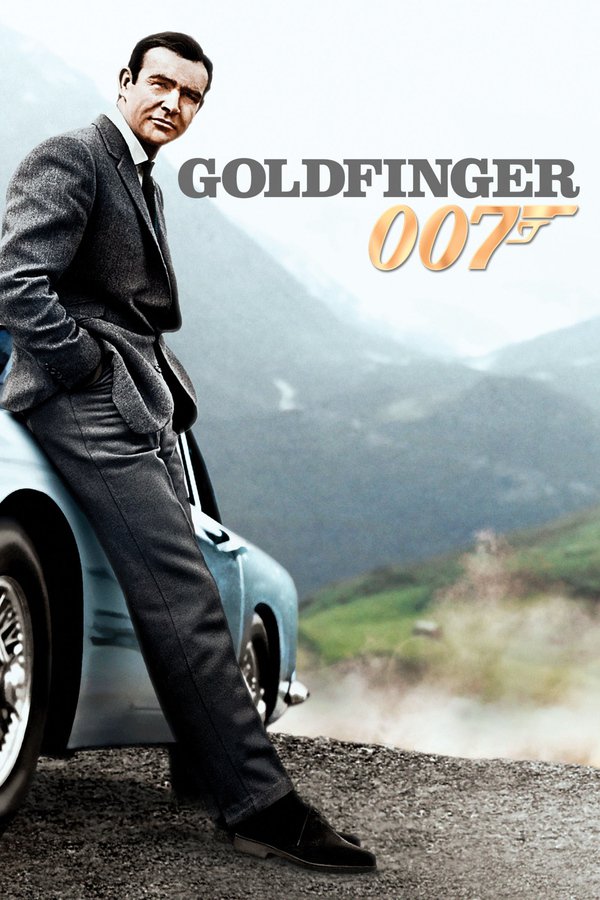 Bond is in Miami on holiday when M tells him to observe Auric Goldfinger. Bond steals Goldfinger's girlfriend, Jill Masterson, but after being knocked out, he awakes to find her dead and covered in gold paint. Upon returning to London, Bond is told to further investigate Goldfinger who is believed to be smuggling gold out of Britain, but warned he will be replaced if he turns the mission into a personal vendetta. After failing to befriend Goldfinger, Bond is caught spying and taken to America as a captive. Bond learns of Goldfinger's plan, codenamed Operation Grand Slam, which involves attacking Fort Knox to increase his gold riches. Can 007 find a way to stop Goldfinger despite being held prisoner? This is the third film from the legendary James Bond series starring Sean Connery as the British super agent.