From Russia With Love - Info 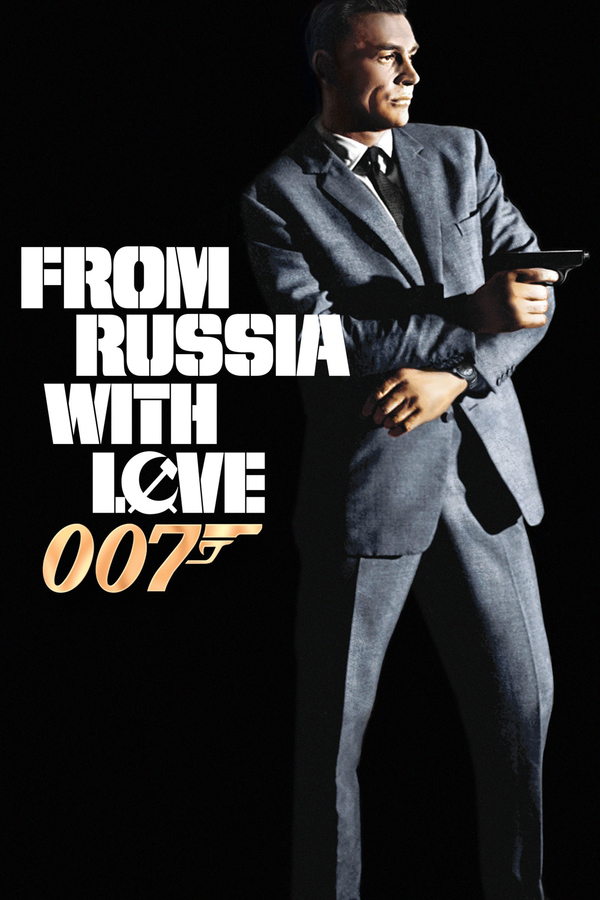 James Bond is back and on the loose in exotic Istanbul looking for a super-secret coding machine. Hes involved with a beautiful Russian spy and has the SPECTRE organization after him, including villainess Rosa Klebb - she of the killer shoe. Lots of exciting escapes but not an over reliance on the gadgetry of the later films. The second James Bond feature, thought by many to be the best.

No streaming data for From Russia With Love this week

From Russia With Love