For Your Eyes Only - Info 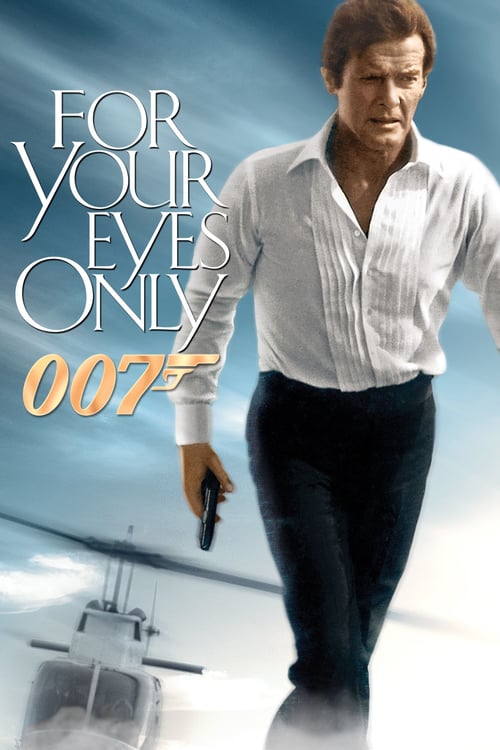 A British spy ship has sunk and on board was a hi-tech encryption device. James Bond is sent to find the device that holds British launching instructions before the enemy Soviets get to it first.

No streaming data for For Your Eyes Only this week

For Your Eyes Only