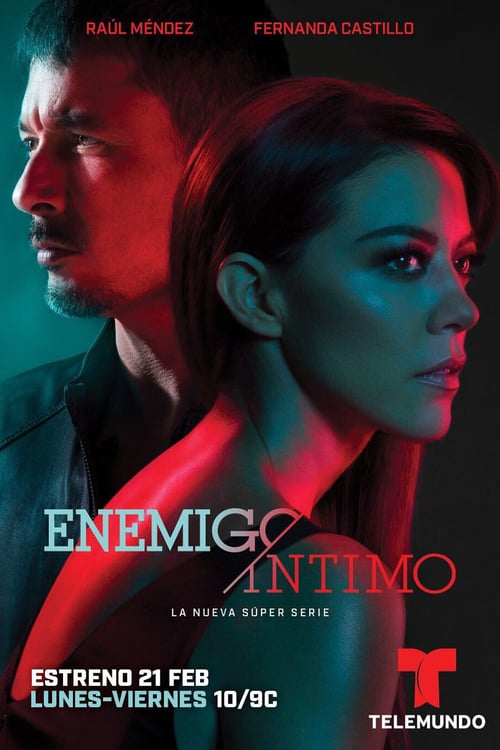 The story of two siblings who witness the murder of their parents in the hands of one of the drug cartels in Mexico, after which Alejandro Ferrer's younger sister is kidnapped. 25 years later, Alejandro is now the captain of the Federal Police and seeks revenge against the narcos for destroying his family.

How is the ranking position calculated?
Last update: December 3, 2020