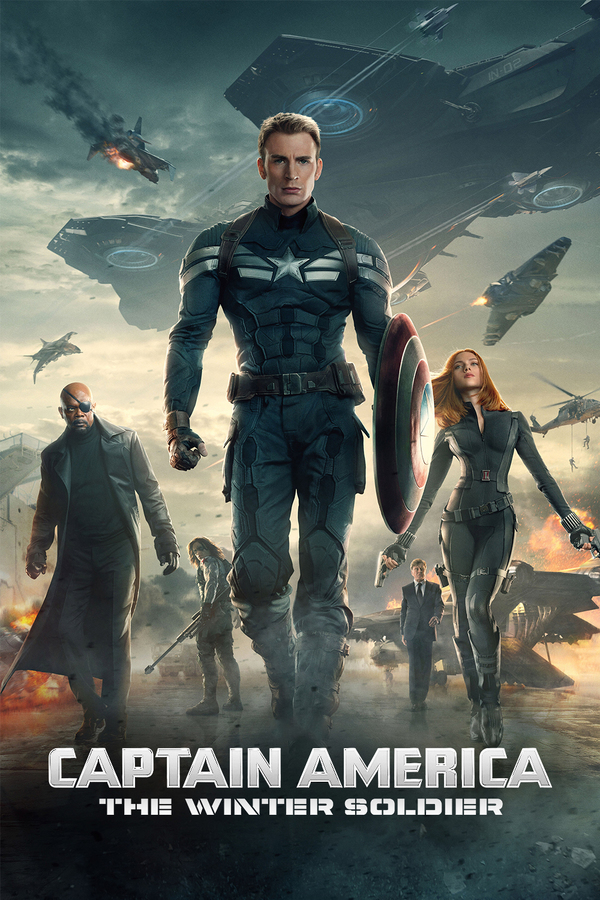 Rusty James, an absent-minded street thug struggles to live up to his legendary older brother's reputation, and longs for the days when gang warfare was going on.

No streaming data for Captain America: The Winter Soldier this week