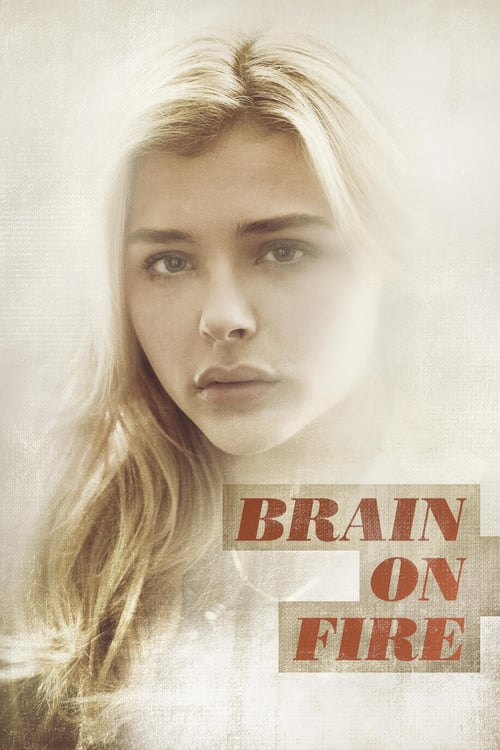 Susannah Cahalan, an up-and-coming journalist at the New York Post becomes plagued by voices in her head and seizures, causing a rapid descent into insanity.

No streaming data for Brain on Fire this week