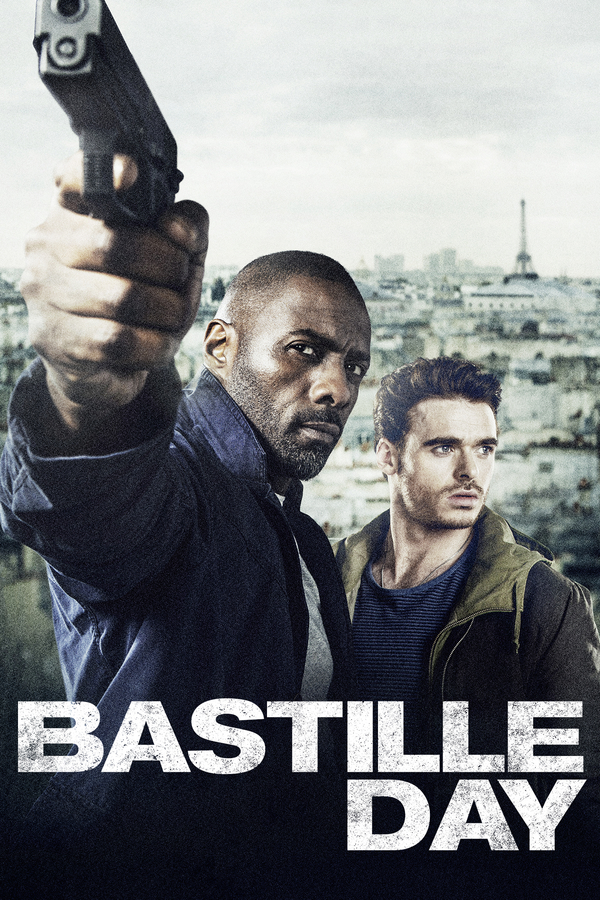 Michael Mason is an American pickpocket living in Paris who finds himself hunted by the CIA when he steals a bag that contains more than just a wallet. Sean Briar, the field agent on the case, soon realises that Michael is just a pawn in a much bigger game and is also his best asset to uncover a large-scale conspiracy.