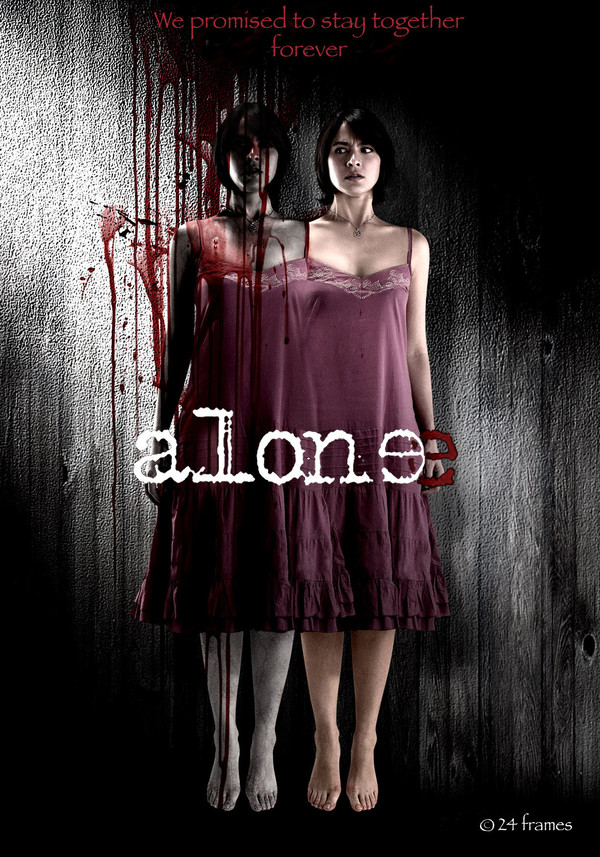 \ALONE\ tells the story of Pim who moved from Thailand to Korea to escape the guilt of being the surviving half of a conjoined twin. Flashbacks to Pim's childhood show how the bittersweet relationship with her sister, and their commitment to stay together forever, transforms into a repressive bond that ultimately leads to a separation. After she returns to visit her dying mother, the spirit of her dead sister angrily thrusts herself into Pim's life.

No streaming data for Alone this week